Production Designer Television Series
2014
STICKY PICTURES
Director Jonathon Brough
DOP Dave Cameron
Sammy J & Randy in Ricketts Lane is an Australian television comedy series starring comedian Sammy J and Randy, a purple puppet. The six part series, was made for ABC TV. Sammy J is a hopeless lawyer who six years into his legal career has yet to win a case. This is not helped by his tendency to wet himself in court, nor the relentless bullying of his sadistic boss Borkman. Randy hit rock bottom after the divorce from his wife, the host of a top-rating current affairs program, “Thumbs Down with Victoria Vincent”. Apart from cheating on his wife, Randy’s hobbies included gambling, drinking, and cheating on his wife. After Sammy J managed to lose him everything in the divorce case, he offered his spare room at Ricketts Lane to Randy for a fortnight but that was twelve months ago

Sammy J and Randy live together in the outer suburbs 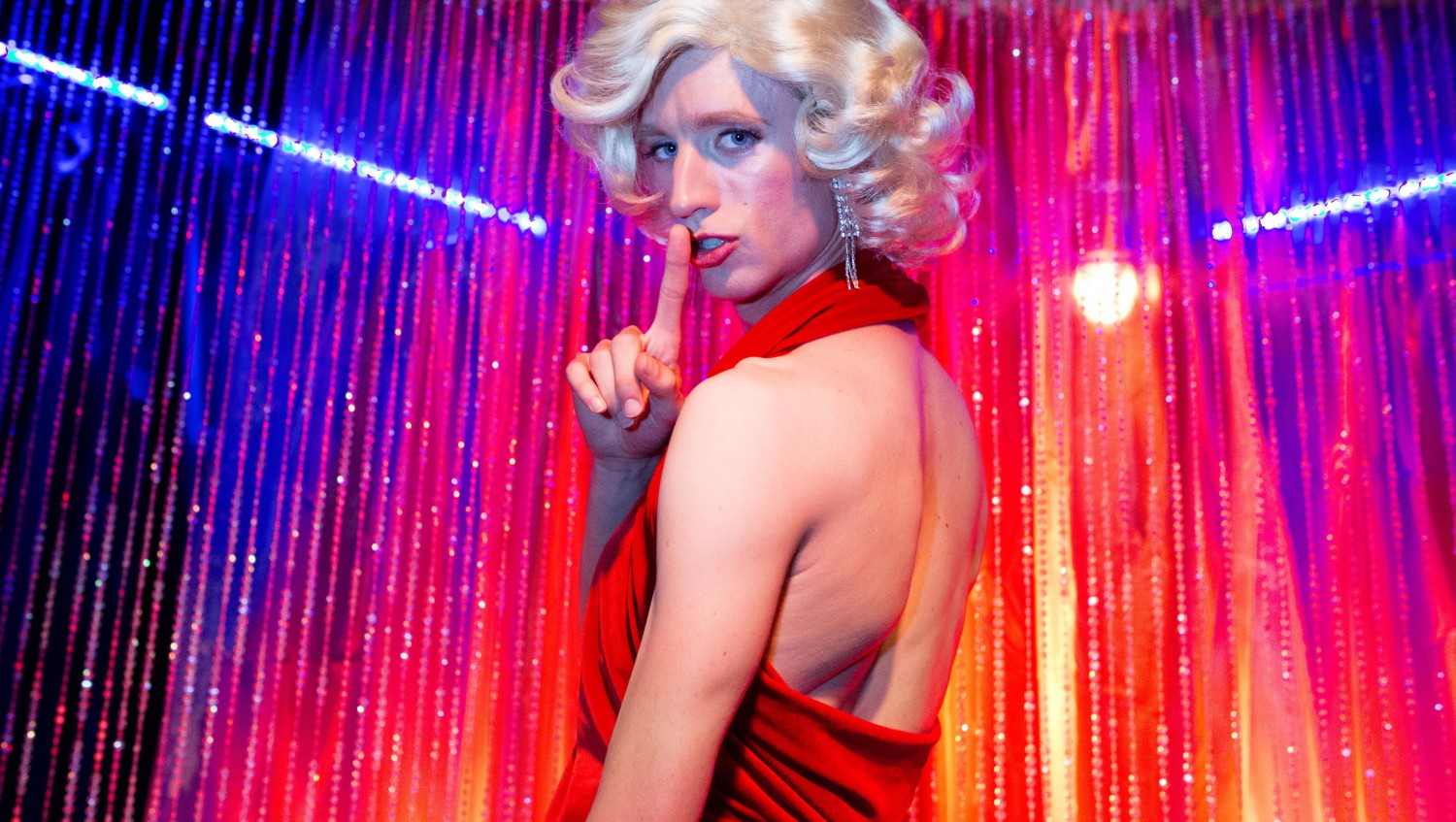