The Black Balloon is a 2008 Australian|British AFI award-winning dramedy feature film which stars Toni Collette, Rhys Wakefield, Luke Ford, Erik Thomson and Gemma Ward.
When Thomas (Rhys Wakefield) and his family move to a new home in the early 1990s and he has to start at a new school, all he wants is to fit in. ¬†When his pregnant mother (Toni Collette) needs to rest, he is put in charge of his autistic older brother Charlie (Luke Ford). Thomas, with the help of his new girlfriend Jackie (Gemma Ward) faces his biggest challenge yet. Charlie‚Äôs unusual antics take Thomas on an emotional journey that cause his pent-up frustrations about his brother to pour out, which in turn allows him to reconnect with Charlie in ways he never thought possible. 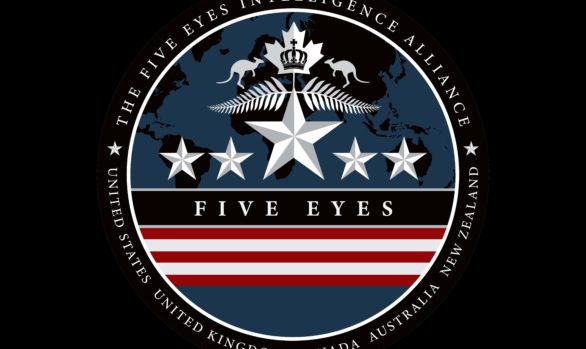 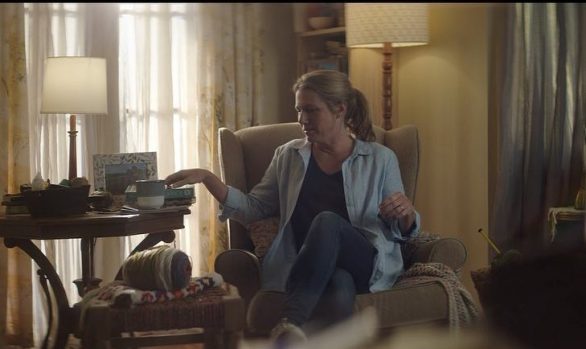 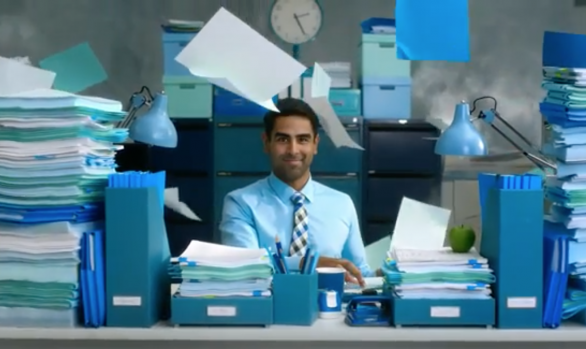 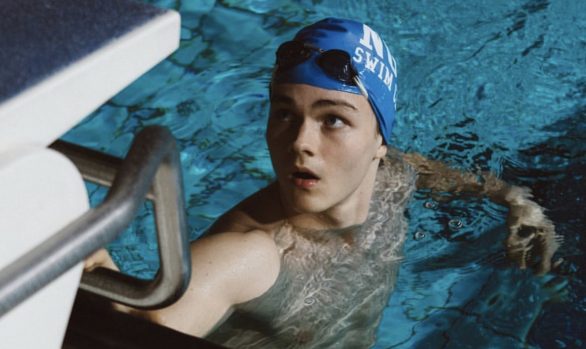 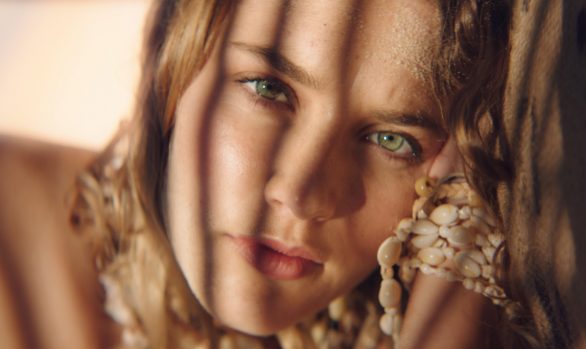 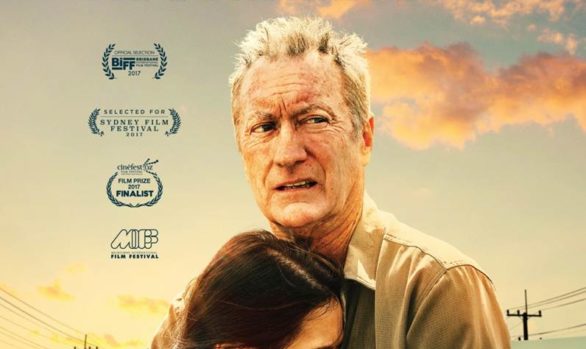 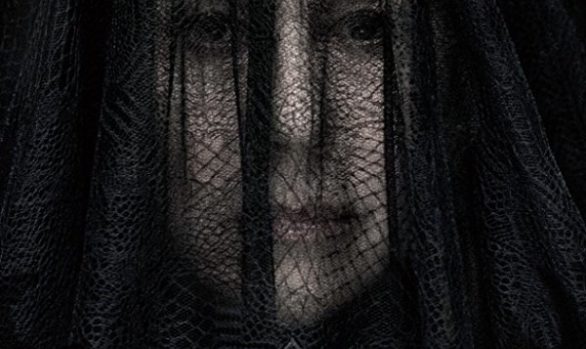 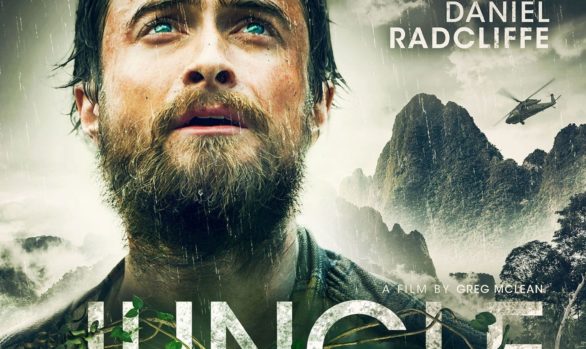 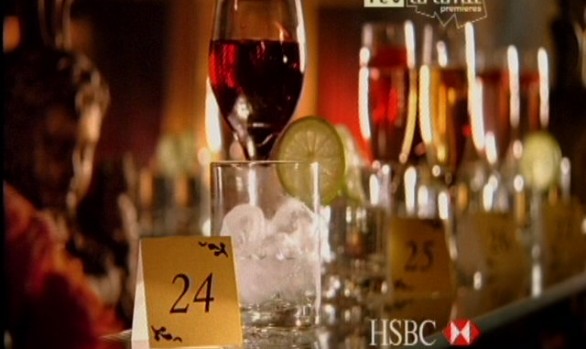 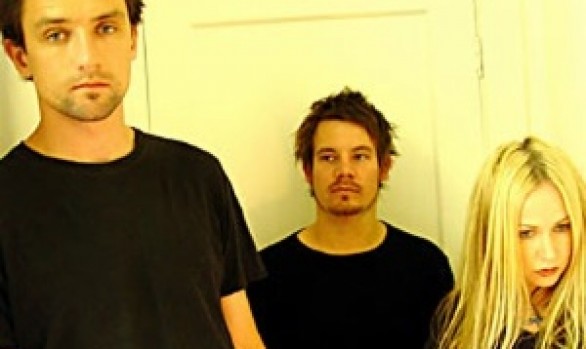 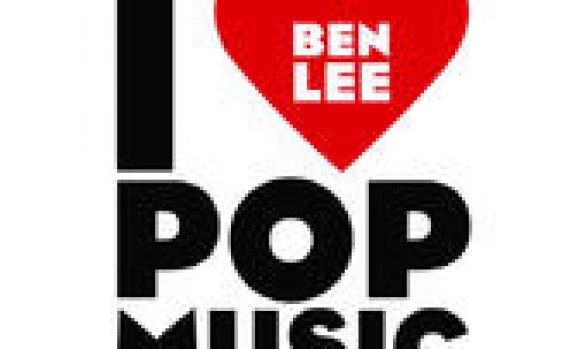 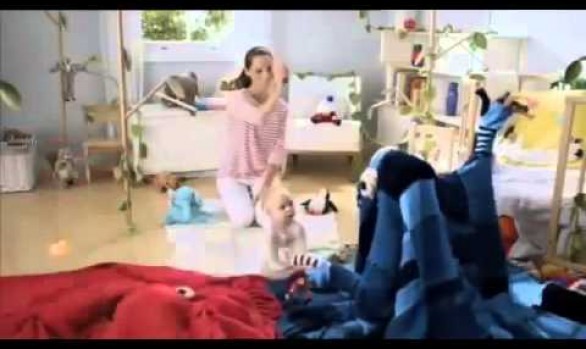 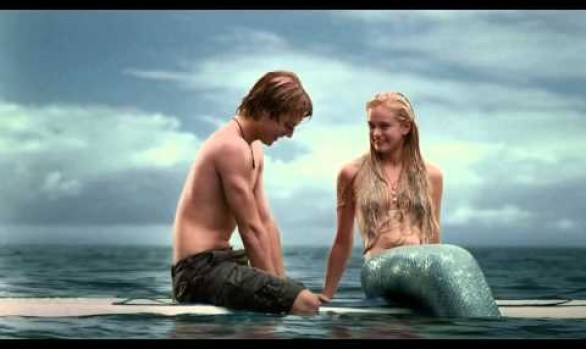 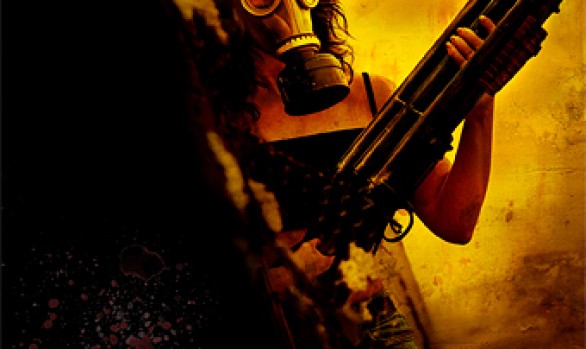