A 15-year-old swimming prodigy self-destructs after his father is released from jail.

On Australia’s most controversial national holiday, the lives of three Australians from diverse cultural backgrounds will collide, illuminating contemporary issues of racial tension and national identity that simmer beneath the surface of modern Australia.

Inspired by true events. On an isolated stretch of land 50 miles outside of San Francisco sits the most haunted house in the world. Built by Sarah Winchester, (Academy Award®-winner Helen Mirren) heiress to the Winchester fortune, it is a house that knows no end. Constructed in an incessant twenty-four hour a day, seven day a week mania for decades, it stands seven stories tall and contains hundreds of rooms. To the outsider it looks like a monstrous monument to a disturbed woman’s madness. But Sarah is not building for herself, for her niece (Sarah Snook) or for the brilliant Doctor Eric Price (Jason Clarke) whom she has summoned to the house. She is building a prison, an asylum for hundreds of vengeful ghosts, and the most terrifying among them have a score to settle with the Winchesters…

A mysterious guide escorts an enthusiastic adventurer and his friend into the Amazon jungle. Their journey turns into a terrifying ordeal as the darkest elements of human nature and the deadliest threats of the wild force them to fight for survival. 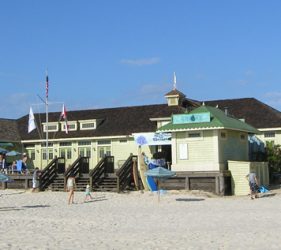 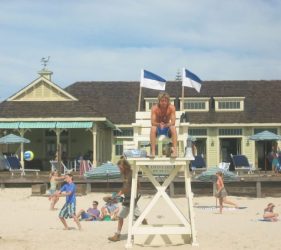 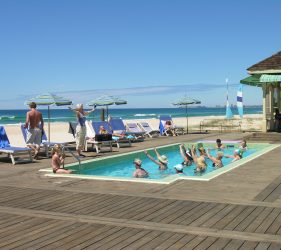 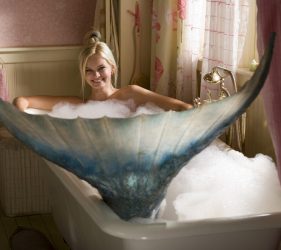 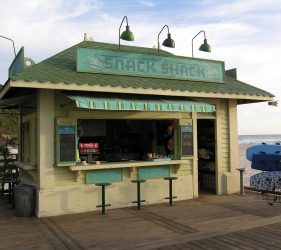 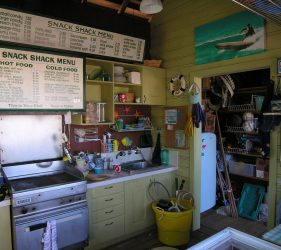 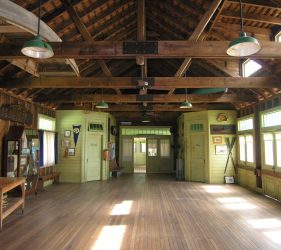 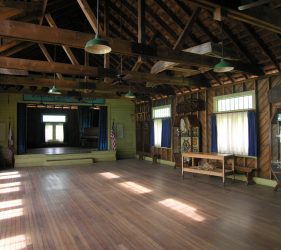 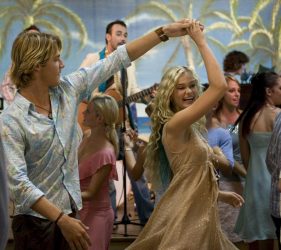 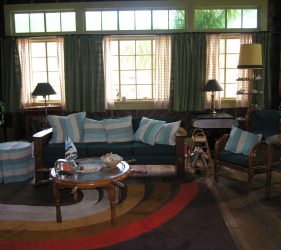 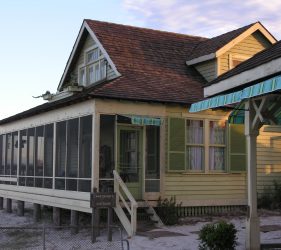 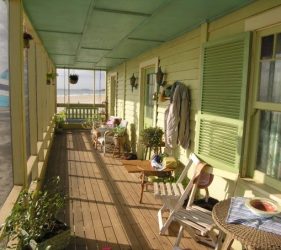 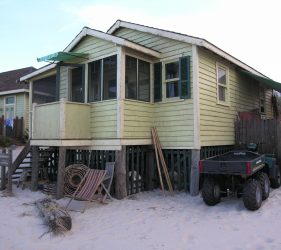 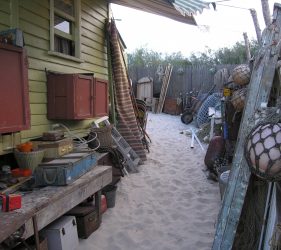 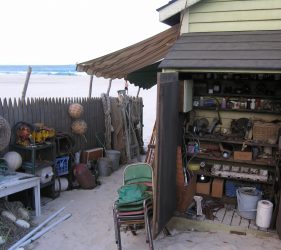 The Black Balloon is a 2008 Australian|British AFI award-winning dramedy feature film which stars Toni Collette, Rhys Wakefield, Luke Ford, Erik Thomson and Gemma Ward.
When Thomas (Rhys Wakefield) and his family move to a new home in the early 1990s and he has to start at a new school, all he wants is to fit in. ¬†When his pregnant mother (Toni Collette) needs to rest, he is put in charge of his autistic older brother Charlie (Luke Ford). Thomas, with the help of his new girlfriend Jackie (Gemma Ward) faces his biggest challenge yet. Charlie‚Äôs unusual antics take Thomas on an emotional journey that cause his pent-up frustrations about his brother to pour out, which in turn allows him to reconnect with Charlie in ways he never thought possible.

In the aftermath of a massive earthquake in California, a rescue-chopper pilot makes a dangerous journey with his ex-wife across the state in order to rescue his daughter.